It's been a busy week, I guess 2 weeks since I last posted. I traveled to Boston for a job this past week. Nothing too crazy abt. that, but to my great surprise as I was exiting the mall I was working in I discovered 2 sculptures just outside of the door and couldn't believe how lucky I was to be staring at not 1 but 2 Deborah Butterfiend "Horses". If you're not familiar with her work, do a search. It's well worth it to learn a bit about what it is she does. Also, last Saturday after work I spent the afternoon with my friend Adi and checked out a bunch of galleries in Chelsea. We weren't in search of anything specifically, but happened upon a few wonderful surprises, including a small selection of work from Henry Darger and a entire gallery devoted to the collages of Ray Johnson, I'll definately be heading back to that space again before the show comes down.

And as far as star/people of interest spotting, it's been a pretty good couple of weeks. Earlier last week as I was entering my gym, Chris Meloni walked in before me. He's there farely regularly. And as I was leaving the gym which is around the corner from David Letterman's studio, I passed Biff Henderson as he crossed 8th ave. Later in the week as we were having lunch in Chelsea the father of Madonna's first child, Carlos Leon passed by the restaurant. And finally, a couple of days ago, as I was coming home from work I passed the backstage entrance to the David Letterman Show and couldn't help noticing a large grouping of people, barricades, police, and the obligatory black SUV's. As I got closer, I got a good glimpse of Julianne Moore, signing autographs and saying hello to people. I realised later in the evening that Madonna was also still inside. Sorry I missed that.

That's it for this week, we'll see what the coming week has to bring. 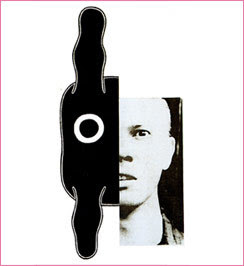 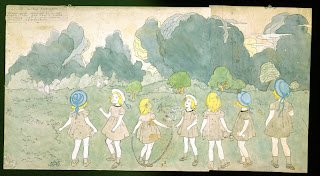 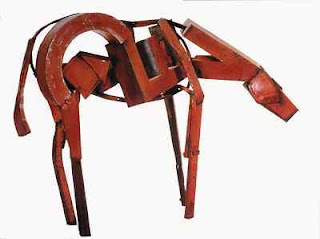 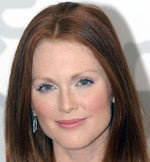 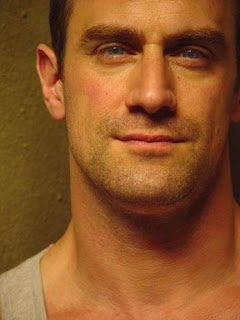