Since I work in some pretty amazing buildings all over the city, I decided this week to bring along my new camera and shoot some of the more interesting things I get to look at while working. The first couple of shots are from the 14th and the 31st floor of 11 west 42nd.

And for those of you out there that think rainbows only happen in your neck of the woods, I took this shot from one of my windows yesterday right after this crazy weather front moved through from Jersey.

As far as the rest of the week goes, I'm still playing catch up after being away for a week and a half. I worked most of this past week, received some amazing mailart, especially the one from Ryosuke Cohen in Japan. It's part of his "Brain Cell" series. You can check out the link describing his ongoing "Brain Cell" project on my "Portrait MailArt" blog. I've included a scan of the piece he sent me because it deserves to be viewed as much as possible.

I'm also working out the details on a big mailart project with an Artist and highschool Art teacher in Canada. So far, the plan is to have her classes participate in a MailArt exchange with me and apparently the kids are pretty excited about the prospect of receiving artwork from a working Artist. More details as this comes to fruition.

One last note, I just finished printing up yet another Berube Bug, his name is "Squirmy Wormy". He'll debut on here tomorrow after he's dry. 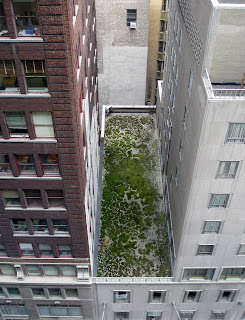 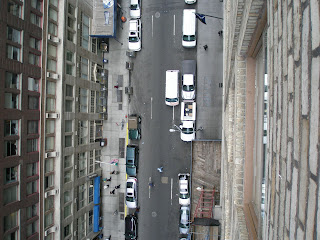 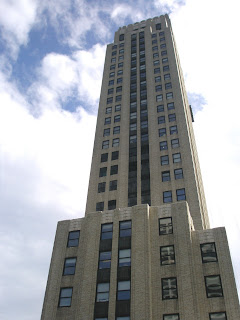 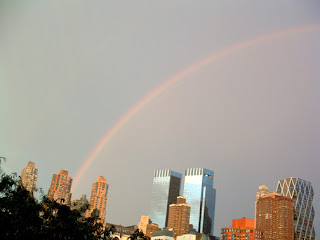 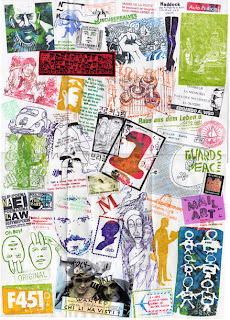 I was lucky to be next to that window during the rainbow moment as well.

Watch out. These kids might overwhelm you with so much art that you will have to spend days and nights creating reply posts.

Yeah, I know. I'm already getting cards prepped a bit ahead of time. It has the potential to be a lot of work. I already told the teacher that the kids will have to be patient as I'll be creating the cards and sending them out after I receive theirs.