The Best Gift This Holiday Season

Yeah, deep down I'm a dork, I know. But the absolute best gift I received this holiday season was a signed book by the Teutul family. In case you don't know who they are, they're the completely dysfunctional family who own and run Orange County Choppers in Upstate New York and are the subject of the reality show "American Chopper".

If you've seen the show, they are about as real as it gets. They're not some smaltzy, fake sit-com family. They yell, swear, break things and ultimately love each other unconditionally. I hate to say it but that's more realistic and heartfelt than anything else on T.V. right now. Oh yeah, and they build the craziest choppers you can imagine. 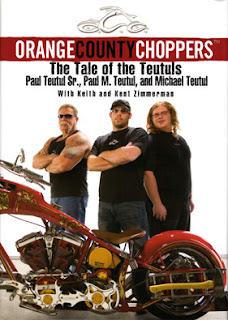 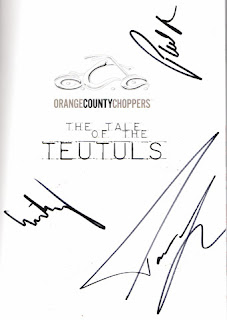 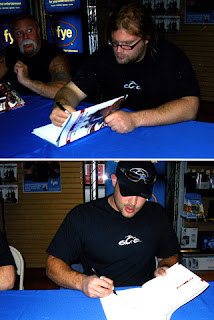