Working and Living In A Fish Bowl

So this week I've been putting in a few display windows for Cartier at the Waldorf Astoria, trust me, it's sounds a lot more glamourous than it actually is. You know, it's the same as every other visual job, missing supplies, crappy supplies, working in rooms with no ventilation and being in windows on busy streets with all walks of life staring at you like you have 3 heads.

The benefit of this installation was that the windows we were working on happened to be a few feet away from the side entrances to the hotel. Not only did we get to see a host of political figures coming and going, today as I was in the window I happened to look up as Sir Richard Branson stopped for photos and got into his limo. I just happened to be watching David Letterman last night and he was one of the guests. Otherwise, I'm not sure I would have realised who he was.

A little later in the afternoon, a limo pulled up and I saw the unmistakeable vision of Donatella Versace step out and walk into the side entrance. She's just as memorable in real life as she's portrayed on T.V. and in publications.

Now, this next one is purely speculation on my part, but way too many details over the past few days point to it being a reality. Earlier in the week, I learned that Angelina Jolie and Brad Pitt were supposed to show up for a "Friends In Deed" benefit hosted by Steve Martin at the home of one of my freelance accts. And yesterday as I was walking through the Waldorf Astoria I overheard someone saying, "Did you see Angelina?", immediately after which I saw a young nanny holding a beautiful little girl that looked suspiciously like Angelina's daughter Zahara. Today, the paparazzi were pretty thick outside the Waldorf and I also discovered on my walk home today that Angelina's new movie, "A Mighty Heart", is premiering at the Zeigfeld Theater this evening, of which she's attending. It also happens to be a few blocks away from the Waldorf.

I told you it's all speculation, but I'd be willing to bet she's staying at the hotel. One of the reasons stars and other celebs stay at the hotel is because they have an entrance that affords privacy to anyone who wants it. The side entrance goes under and through the building to the other side. And paparazzi are not allowed inside the tunnel.

Since I didn't actually see her, I'm not going to bother posting a pic below with the other two.

Alright, now that my freelance visual work week is over, it's back to artwork... the part of my life that really counts!!! 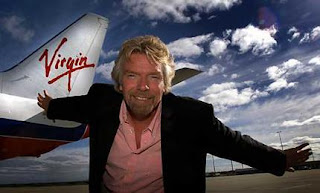 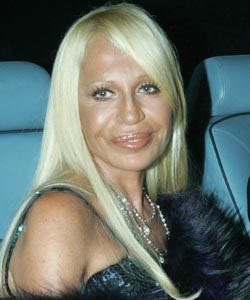