The City That Just Keeps Giving

The day after Christmas, my roommate Frank and I were running around doing the things that you do after Christmas, exchanging gifts for the right size, getting groceries.... and we happened to be on the corner of 54th and Broadway when Frank spotted a guy on the corner talking on his cellphone. It was none other than 80's musical star Huey Lewis of Huey Lewis and the News. He's presently in the Broadway production of "Chicago". A little later in the day we were at the grocery store up the street from where we live and as we rounded the corner in the dairy section we noticed another familiar face. Nelson Vasquez had a recurring role as corrections officer/prison guard on the HBO hit show Oz a while back. He's the guy who gets his eyes gouged out by Alvarez. He's also been in a number of films and T.V. programs over the years, most recently the 2006 Marc Anthony/Jennifer Lopez vehicle, El Cantante. You can check out his MySpace page, but make sure you read all of it before requesting to be his friend. 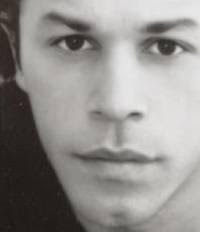 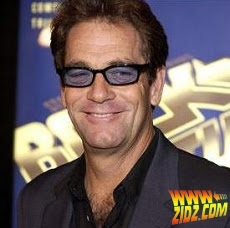